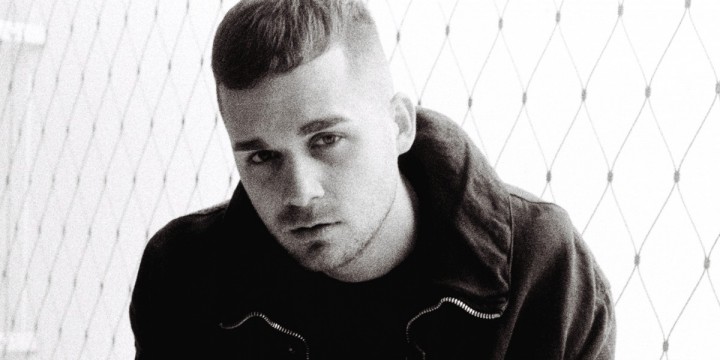 Max Kobosil, born, raised and based in Berlin, discovered Techno when it emerged from sub culture into modernity. In a short period of time Kobosil left his mark on Berlin by filling a formerly blank space with subtly hypnotic synth sounds, monochromatic textures and ambient excursions, and especially the darker, more powerful variant of Techno. Through his own RK imprint or releases on MDR, Unterton and Ostgut Ton he has built himself a reputation as a producer with a clear focus on straightforward yet multi-faceted tracks. And of course he has proven himself being a versatile DJ (eventually becoming a resident at Berghain) by skillfully combining new Techno records with genre classics, some acid, indie and industrial tracks, while adding pressure to his expressive and emotive sets at the same time. His debut album ‘We Grow, You Decline’ sees him entering new musical territory and delving even deeper into influences from Noise, Electronic Body Music and of course present-day Techno.