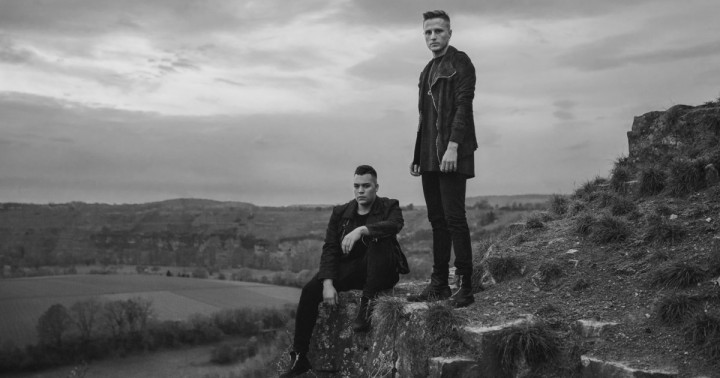 SHDW & Obscure Shape founded From Another Mind in April of 2014, a party which brought their favorite artists to their hometown Stuttgart.

Of course the natural progression from promoting a successful club night is founding an imprint that carries the night´s ideals on to the decks of likeminded DJs, and so the first From Another Mind record was released in 2015, a stellar debut for both the label and its producers.

The “Nachtblende EP“ gained wide acclaim throughout the Techno community, with the tracks recieving support from scene stalwarts, bloggers and critics al ike.

Aside from Rekids, where they remixed Radio Slave’s ‘Vision’ last year, the pair’s abi l i ties in the studio have seen them invited by Slam for two separate remixes of Monoloc and Envoy on Soma, with more projects to be announced.

Their DJing fuses oldschool influences of Acid, Rave and EBM with the dramatic Techno sound one can hear on the FAM records. They are equally comfortable with the first, the last or the peak slot of a night, thus making them an universal party weapon.

Though young at age, their record col lection demonstrates musical knowledge some veterans can only hope to gain and they swiftly but thoughtful ly moves through different periods of electronic music in their sets.