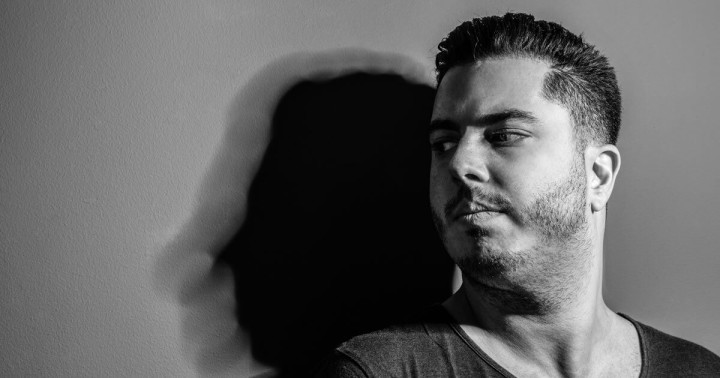 With a string of chart-topping hits to his name, and international success around the world, today Wehbba is one of Brazil‟s most widely-acclaimed, highly respected global ambassadors for techno.

In 2015, he made the long-awaited move to Barcelona, further establishing himself in the European techno scene. Following the move, his star only continued to rise, as he balanced studio time with gigs at clubs and festivals in Canada, USA, Croatia, Portugal, Chile, France, the UK, Argentina, Germany, Australia, and of course back home in Brazil.

2017 was another major year for Wehbba as he made his Items & Things debut, remixing label boss Marc Houle on “Loafers.” He soon followed up with a release on Pan-Pot‟s label Second State called “Unfold,” the hard-hitting single featured on the SUM compilation and a debut on Adam Beyer‟s Drumcode with “Fake”, on the A-Sides Vol. 6 compilation.

That led on to a truly breakout year for Wehbba in 2018. His debut four-track Eclipse EP on Drumcode stormed into the top 10 charts within the first few days of its release in February. He returned to Drumcode again with another chart-dominating EP this July, as his four-track Catarse gained support from names like Ben Klock, Adam Beyer, Carl Cox, Charlotte De Witte, Amelie Lens, Joseph Capriati and Pan-Pot all summer long. Wehbba had a huge year of gigs too, joining Drumcode at OFF Week in Barcelona, with further dates at Resistance in Ibiza, Warehouse Project in Manchester, fabric in London, Motion in Bristol, Rex Club in Paris, Watergate in Berlin to mention a few.
Along with his slew of high-profile dates, Wehbba capped off 2018 with a remix of Gui Boratto‟s “Spur” on Kompakt this August. That was followed by another big Drumcode release in September for the label‟s A- Sides Vol. 7 compilation with “Just,” a percussive stomper that brings high-impact energy and urgency to any dance floor.

This year has been Wehbba‟s most outstanding yet. A new EP five track EP on Drumcode titled „We Have Bass‟ dropped in March, including a storming collaboration with ghetto house icon DJ Deeon. A debut remix on Hotflush came with a rework of SCB & Reset Robot‟s „Arp‟, followed by an original EP „Red Planet‟, a collaboration with Scuba‟s SCB project. A stunning remix on Andy C‟s RAM Records of Culture Shock‟s „Bunker‟ highlighted the first half of 2019, with more big moments to follow, including a debut at Drumcode Festival in Amsterdam in August.